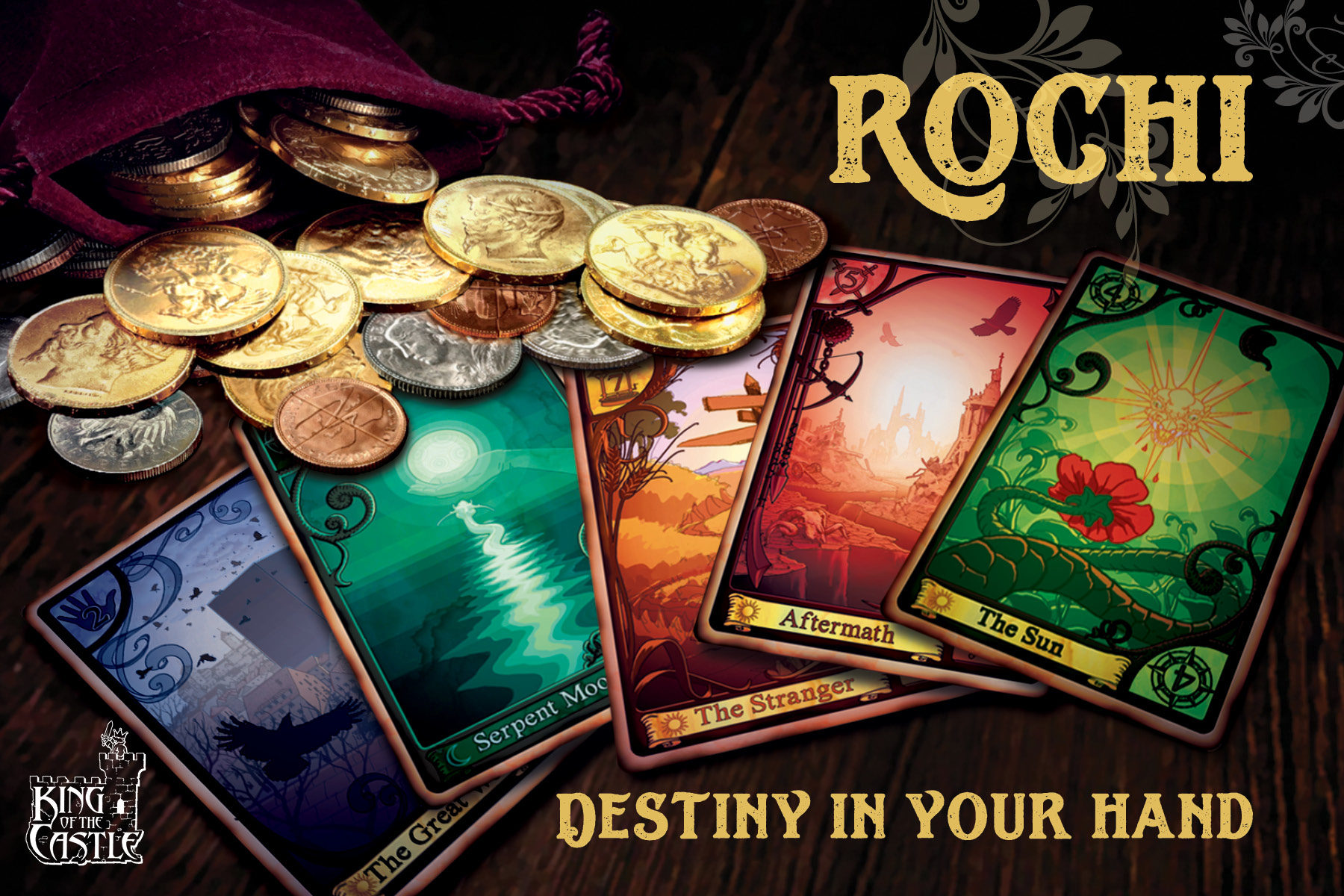 The Game of Rochi

Rochi is a gambling game–and divination deck–composed of of 54 cards across six suits. Rochi as a game comes from the pages of the books of The Stranger Trilogy, by Sonia Orin Lyris.

Rochi was co-created by James Ernest (award-winning game designer, of Cheapass Games and Crab Fragment Labs) and Sonia Orin Lyris, author of the books where the game is played. Each of the 54 brilliant, vibrant, and compelling cards was illustrated by Mark J. Ferrari.

The public beta form of the game is available for free download from Crab Fragment Labs. 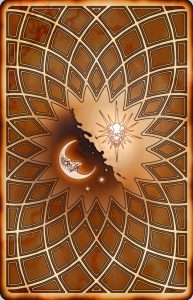 e game, as a boxed set, with full-color cards, tokens, and metal coins, will be available from game publisher Campaign Coins in 2022.

James Ernest is the creator of Patrick Rothfuss’s Tak, which can be seen on the Rochi card The Game.

The Rochi Deck has 54 cards, and six suits of varying sizes. It is an exotic, compelling game. To play it is to enter another world–the world of The Seer. For a dive into the in-world origins of the game of Rochi and the Roche deck, read this.