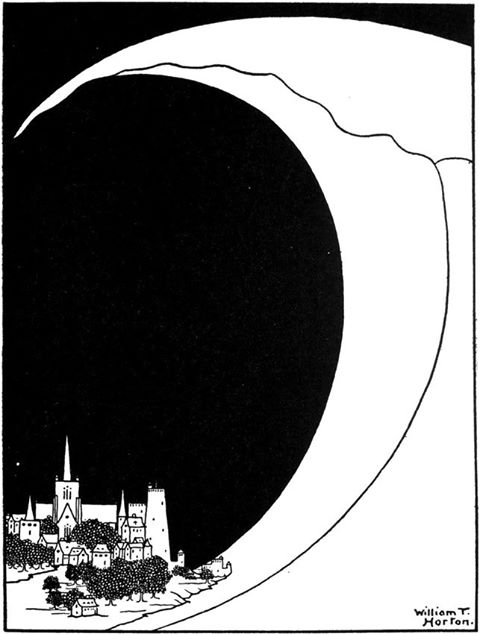 Vivlio
Part of the The Seer Saga series: