Everyone wants answers. No one wants the truth. 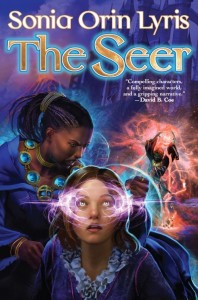 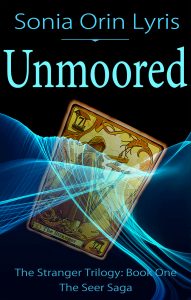 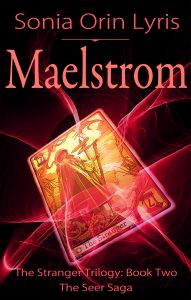 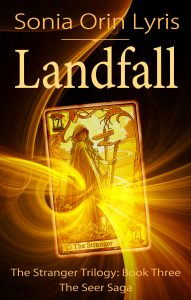 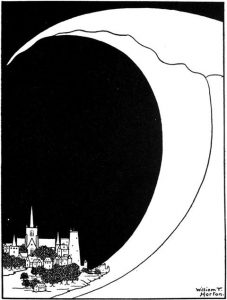 The Seer: In a world of magic and an empire of intrigue, a young girl named Amarta sells her visions of the future to keep her family from starving. When Amarta comes to the attention of those with wealth and power, her visions will not be enough. In this tapestry of loyalty, magic, and gold, Amarta becomes the key to everyone’s ambitions. To survive, she must do more than predict the future. She must create it. Curious? Read Chapter One.

Read chapter one of The Seer, free: Chapter One